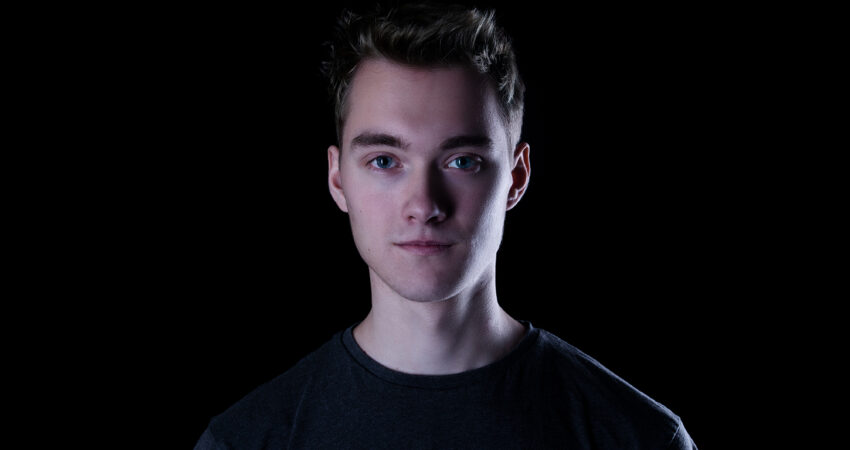 Bryan van Hoeven, better known as Bry.Tic, is a Dutch upcoming EDM artist who specializes in Hardstyle, Future House and other various music genres. Born in 1999, he started his DJ career in 2014, since then he has played in several clubs and festivals. Drawing from this inspiration he started producing in 2018 and released his debut track called Illusion.

His goal is to spread positive energy with his musical melodies!

Shutters feat. How To Loot Brazil

Shutters feat. How To Loot Brazil, a 2022 Psy-Trance production by Dutch producer Bry.Tic featuring vocals and co-production by How To Loot Brazil. If you are a fan of catchy, commercial EDM then this is the perfect track for your next EDM playlist. Be sure and pick up your copy today and play this one loud! Released by ShiftAxis Records.