House music had been a big part of Cal Browne’s life from a young age, always admiring the talent of artists such as David Guetta, Hardwell, W&W and Deorro.  After growing up in Melbourne and being surrounded by the club scene, he began listening to more electro house and this led him to begin his DJ career at party’s clubs and events all over Melbourne.

As his DJ skills improved, so did his knowledge in music production which enabled him to create remixes, mashups and bootlegs of his favorite artist’s tracks to add to his high energy DJ sets.

Circuit Breaker is a two track EP from the imagination of Cal Browne an EDM producer out of Australia. This Big Room, Electro House EP is a prime example of the direction that EDM is headed these days. If you are a fan of luscious leads accompanied by hard hitting, big room commanding kicks then be sure to grab a copy of the Circuit Breaker EP today! Cal Browne’s first release on ShiftAxis Records promises to be the next big hit on the dance floor! 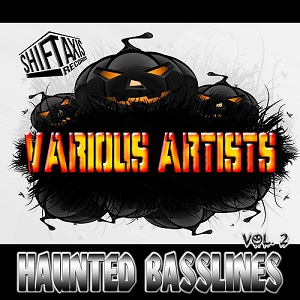