Czechmate, a devoted creatrix of the EDM scene, set course for an enterprising career decades before she began her artistic craft. Born in Vrchlabi, Czech Republic in 1996, fate was preparing her with music from an early age.

She enjoyed the high energy of Dance Pop, practiced piano, and played the saxophone in a symphonic band. Destiny brought the young girl to the United States when she was just eleven years old. The beat of the music was her calling, and after years of dance and choir, the four by four rhythm caught her heart’s attention. Inspiring potent energy for gyrating bodies became her passion. Her ear teasing track selection is as fierce as her insatiable attitude for intensity. 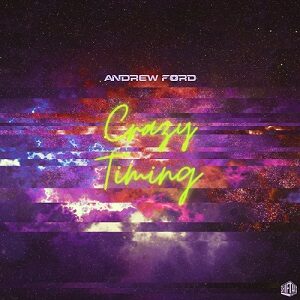