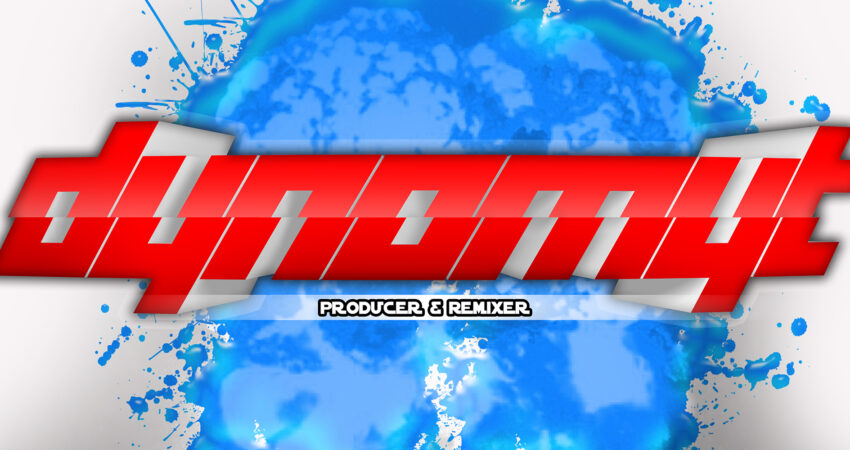 Dynomyt has been Producing/DJing for almost two decades now. He has DJed many club and parties as well as headlined his own radio show in 2012 called “The Quickening Electro House” on Powermixfm Radio.

Now Dynomyt spends most of his days in the studio working on new tracks consisting of synthesizer driven leads, heart-pump-in beats and floor-pounding bass lines! Be sure to check out Dynomyt next time you stop by your favorite online music distribution store.

Originally this track was written for those who have had a troubled past and need words of inspiration. No matter what the reason is we all can identify with hardship and this track helps those who are in need.

The “Speed Kills” EP is a heavy-hitting, sub-shaking, melody-driven masterpiece sure to rock any dance floor. If you are looking for sequenced-derived, melody based, purely energetic EP ready to keep the dance floor bumpin’ all night long then this EP is for you!

Complextro Electro House single featuring Dynomyt and Why Not Me.

Buy This Is Fiction