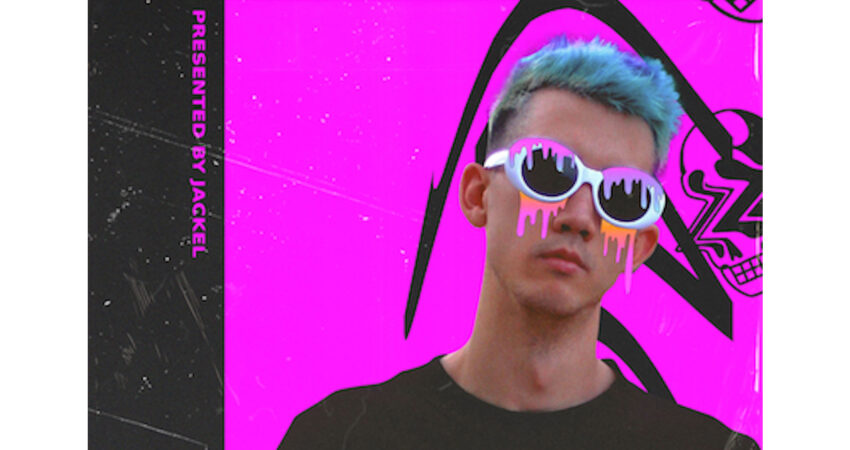 JackEL began his musical life early, spinning hard dance & EDM in his home town of EDMonton, AB Canada. At age 16 he released his first single with well-known rapper MiMs on his track “Too Young To Die”.

10 years later JackEL has accumulated over 9 million Spotify streams, and has charted on over 30 of his original releases in the Beatport Top 100. In 2019/2020 JackEL released on 13+ notable record labels with a combined fan base of 10+ million subscribers, releases on Magic Music, Play records, Dub All or Nothing, Firepower records, Rough Records, UFO Recordz + many more. JackEL’s collaboration album EDM Lounge with Grammy Award Recipient Skip Martin was released this year on his own label and accumulated over a million streams thus far on Spotify.

JackEL has performed over 250+ gigs, playing at “Tao Beach Club” & “Club Kudeta” in Busan, South Korea. No stranger to the main-stage DJing EDC LV 2019 & opening up for Afrojack at Grave Diggers Ball in South Carolina.

This is just the beginning of a unique EDM + all genre artist and sound that will remain echoing through speakers worldwide.