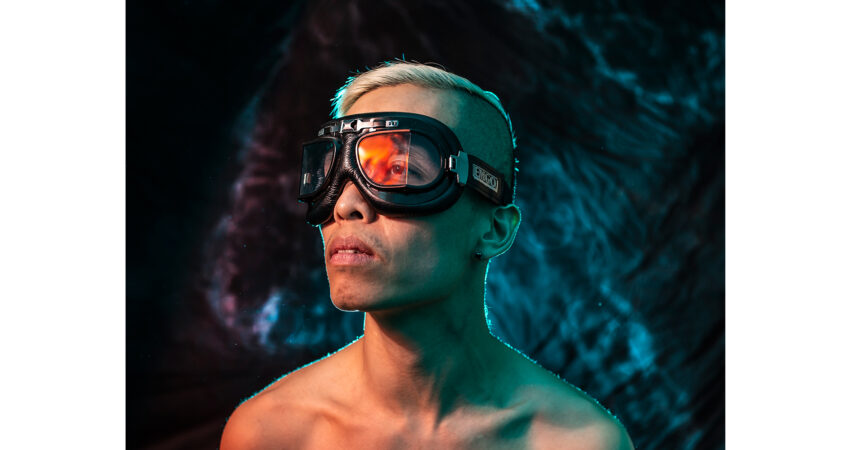 Classically-trained in piano since age 4, Jason Qiu realized as a teenager that he would much rather write his own music than be dictated by sheet music.

After performing for several years as part of pop group Locus, Jason began working on solo material, writing songs with numerous producers from around the world and performing across stages in Japan and his native Vancouver, Canada.

His early video performances have garnered praise from the likes of Jenny Berggren of Ace of Base and Hong Kong pop legend Anthony Wong, and his skills as a songwriter have been recognized by the International Music and Entertainment Association – alongside American singer-songwriter Aamirha Fox, he received an IMEA nomination in 2015 for Pop Song of the Year.

“Rain,” his most recent collaboration with Egyptian EDM producers MaroXX and Disho, peaked at number 2 on Beatport’s top 100 future bass/trap releases in February 2020.

A two-track, Trap and Future Bass EP release from Egyptian producers MaroXX. Rain is a vocal-track featuring Egyptian producer Disho and Canadian vocalist Jason Qiu, while Lumen is a melodic-style, dance-track, primed for the Future Bass aficionado. Be sure to pick-up your copy today! Released by ShiftAxis Records.

Fragile Fate feat. Jason Qiu, is a Future Bass single released by Egyptian EDM producer MaroXX. This Beautifully passionate, vocal track, sung and performed by SOCAN recording artist, Jason Qiu, is a powerful example of what two artists from different worlds can do, when they work together! Pick up your copy today! Released by ShiftAxis Records.