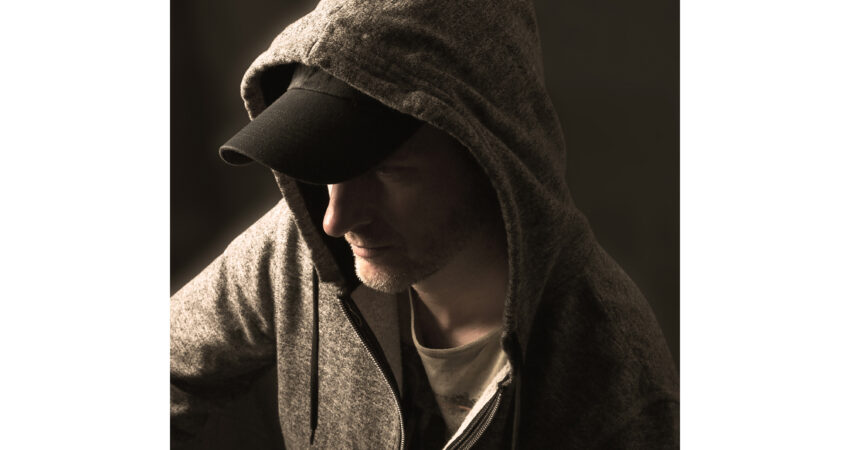 Rick Francis is a German EDM and Pop producer who has been working in the music industry since the nineties. Francis discovered his talent for music at an early age, spending his childhood learning violin by ear and listening to a wide range of genres of music. Inspired by his broad taste and passion for music, he soon began creating his own songs with a synthesizer bought for him by his parents and collected a wide range of studio equipment throughout his youth.

Francis began his career in the mid-nineties, creating and producing Eurodance and Techno music with fellow producers as well as working with rappers and singers on various projects. As his skills developed, he soon picked up guitar to add further elements to his music. Rick Francis has had a wide and varied career, working with artists such as Linda Jo Rizzo and Rod D of FunFactory in the late 90s as well as signing many Eurodance tracks to the label ‘ZYX Music’, including Jam Tronik’s ‘Wish you were here’, Fast Forward’s ‘One more time’, and Sunny’s ‘Walking on Sunshine’.

In the early 2000s, Francis composed music for various production labels, with his compositions featuring across TV and Film as well as advertisements for global brands such as McDonalds, PlayStation and Samsung Galaxy. In 2020, Rick Francis went back to his roots and began collaborating with singers and rappers again and has released two singles so far, ‘Vamos’ featuring INA & Keep Joaco through Groovyopolis and ‘We Can Reach The Sky’ featuring Cadence XYZ through FBP Music Publishing, respectively. ‘Vamos’ has racked up over 27,000 streams on Spotify alone, paving the way for Francis’ next release, ‘Break The Chains’ featuring Calvin Biasi through ShiftAxis Records in April 2021.

Rick Francis is looking forward to releasing more music in the near future and sharing his craft with people all over the world.

Break The Chains, a Dance release EP by German EDM producer Rick Francis. It features positive-vibe vocals from Calvin Biasi, bouncing bass lines and rolling, upbeat Dance Music melodies. If you are a fan of inspirational music then this is the perfect EP for you! Released by ShiftAxis Records.