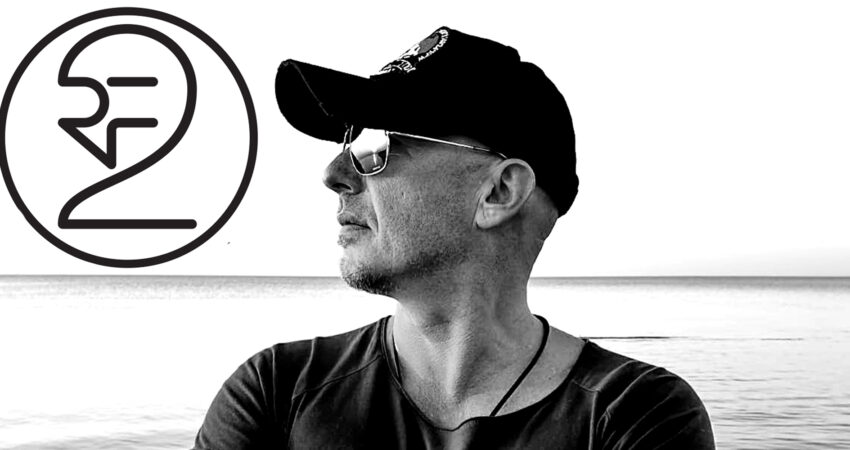 Alex Malt is the songwriter, producer, ghost producer, arranger, artist, singer and DJ. A DJ project was founded by Alexander in the early 90s, when he began his career as a DJ in night clubs. Over the years Alexander has written and produced over 70 songs that were published in 16 countries. In 2009 Alex Malt started working on the creation and development of his own big IT project. After a 7-year break in his musical career he decided to return to producing and creating music. As a result, in 2020 a new musical project RUNWAY FOR 2 (RF2) was created. The style of music of the RUNWAY FOR 2 is Electronic Dance Blues Music (EdbM), Alt Pop, Indie Dance with elements of Electronic Alternative Music and EDM, Electronic Indie Pop-Rock. In 2020, Alex Malt released two singles in Germany under this new name: “It’s a runway for two” and “Don’t give up!” Be sure and check out his new releases with ShiftAxis Records.

I don’t wanna dot the i

I don’t wanna dot the i, is a Dance music release by Latvian-based EDM producer RUNWAY FOR 2. He describes this release as EdbM, which is a genre-term he coined, which stands for Electronic Dance Blues Music. If you are a fan of revolutionary, visionary-styles-of-sound, then be sure and pick up your copy of I don’t wanna dot the I today! Released by ShiftAxis Records.

Buy I don’t wanna dot the i