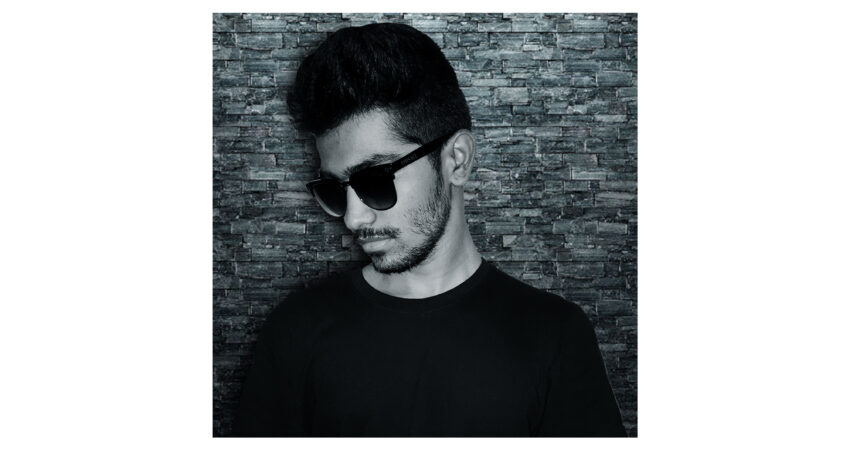 SAGA also known as Sagar Adhav is a 19 years old music producer from India! He is well known for his heavy, melodic, bass music style!

Shades of Dubai is a two track Bass Music release by Indian producer SAGA. It consists of an original mix version of a bass heavy, Asian-style melody and a 2.0 second version mix using the same sounds to create an alternate melody. If you are looking for something original from an up-in-coming producer then pick up a copy of Shades of Dubai today. Release by ShiftAxis Records.

Hell In The Cell

Hell In The Cell is a two track Trap, Bass Music EP release by Indian EDM producer SAGA. If you are looking for Eastern melodies over that 808 then this is the perfect release for you. Released by ShiftAxis Records.

Buy Hell In The Cell