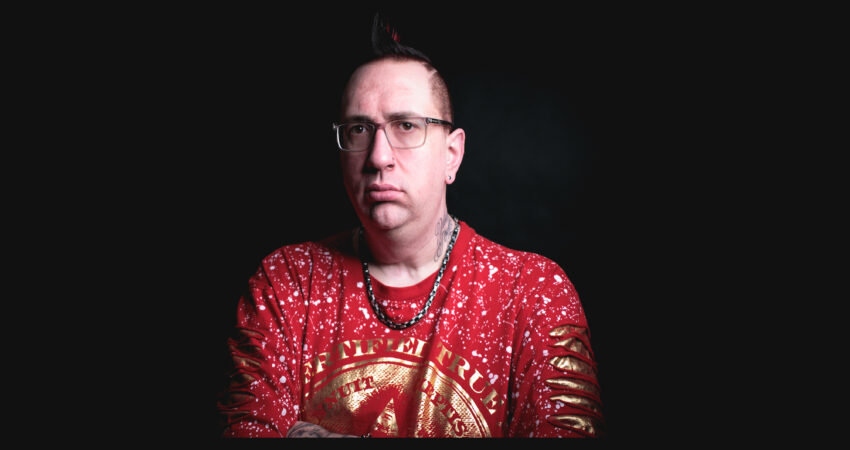 In the studio, Saladin draws from many musical influences and merges them into his own unique sound, His styles range from Future House and Electro House, to Bass heavy genres with a House influence. He has gained the support of industry tastemakers around the globe, and his tracks have the climbed the charts numerous times.

Saladin has maintained the ability to infatuate and connect to his crowds, which is why they continue to expand and become more diverse as his career continues forward. Having made his mark in the electronic music world through appearances on the Billboard and Beatport.

If You Believe is a two-track EP featuring an original mix and instrumental mix from U.S. EDM producer Saladin. Powerful lead vocals, strong melodies, and hard-hitting bass beats round out this Future Bass release. Fans of EDM be sure to add If You Believe to your next party playlist. Released by ShiftAxis Records.

Buy If You Believe