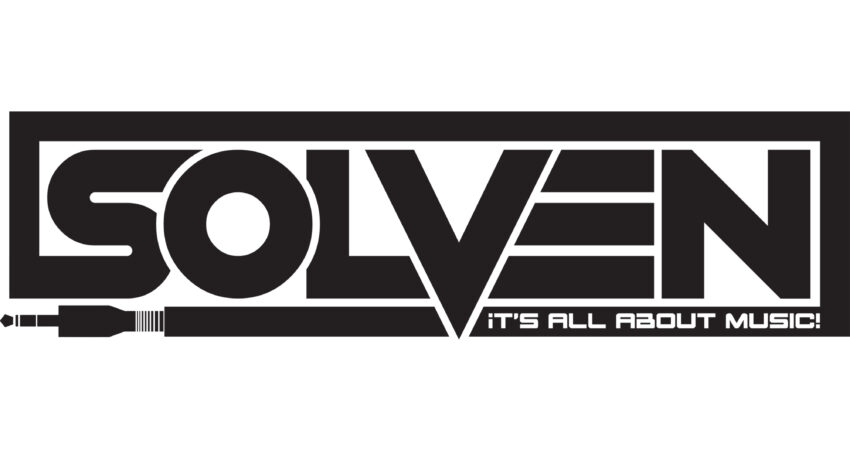 Solven, born Mike Papadatos is a Greek EDM Music Producer. He specializes in producing House music and more specific: Future, Deep and Progressive House. This eighteen-year-old started producing at fifteen, when he got his first guitar as a birthday present.

His first release Destruction was a Dubstep song which released on ShiftAxis Records on July 2018. He received over twenty-thousand YouTube views and a lot of attention on his Instagram account. Solven’s dream is to share emotions and feeling through his chords and instruments. He considers all of his fans as a family.

Start is the latest single release from Greek producer Solven. This Tropical House track is perfect for the avid dance music fan. Released by ShiftAxis Records.

Upon is a Future Bass release from Greek producer Solven. This single combines Tropical House melodies with bass-heavy, Future Bass beats. If you are looking for clean, quality music then pick up a copy of Upon today! Released by ShiftAxis Records.

Let’s Get It, a commanding Bass Music EP release from Greek EDM producer Solven. Liberty, a hard-hitting Dubstep-style track and Let’s Get It, a bass-heavy Trap-style track round out this gem of an EP. Pick up a copy to add to your preferred playlist today! Released by ShiftAxis Records.

Buy Let’s Get It

Destruction is a powerful journey into the post-apocalyptic mind of Greek producer Solven. This melodic, Dubstep track can be characterized with hard hitting-drums, smooth, sub-heavy, low-end and layer-rich, detuned saw-leads. Released by ShiftAxis Records.