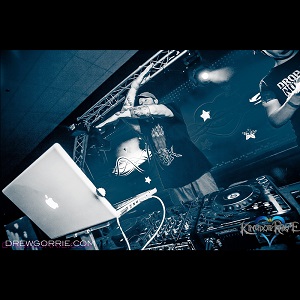 Structure (Steve Dunn) started spinning in 1987 in Boston and has since moved south to Georgia. Structure has since started Structured Productions and was the 2001 Georgia State Breakbeat champion. His release "It Aint Where Ya From" soared to #9 on Beatport Drum n Bass Charts and his Remix of "AjB's Irish Car Bomb" peaked at #61! He has released several original and remixed tracks on labels such as "Crescent Records,Proto Records,Samoa Good Records,Monkey Dub Recordings,Grimey Grooves, and UFO Recordings! Gaining notoriety in the Dubstep/Drumstep scene while incorporating melodies with his own unique style,structure's already making a great impact in the bass community!