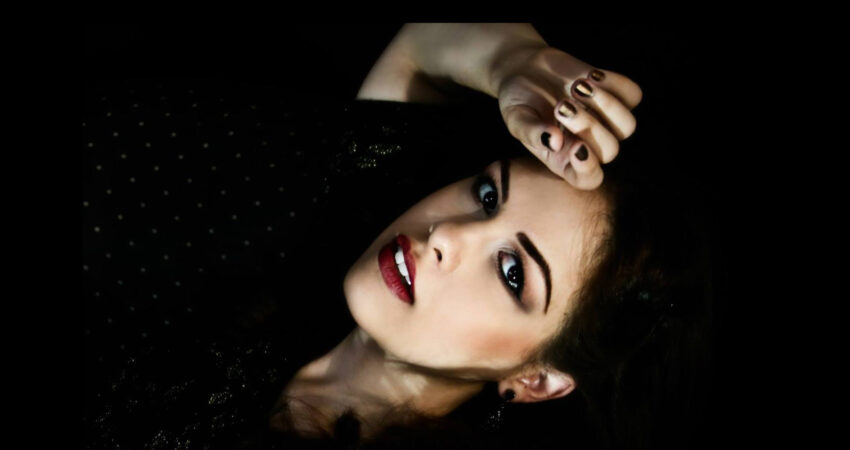 Born into a musical and multicultural family, it’s no surprise that Los Angeles-born TARA LOUISE would develop into a versatile and prolific singer and songwriter before she was out of her teens. Taking inspiration from her Assyrian father, who wrote and played exotic melodies on the family’s piano, Tara filled her first songwriting notebook at 14 years old. While she initially focused on writing and producing pop, a friend suggested that Tara’s lyrical creativity and love for catchy melodies would make her a great fit for EDM – and Tara hasn’t looked back since.

Tara recently released singles with prominent EDM labels NoCopyrightSounds, Strange Fruits, Black Hole Recordings, and is always working on new EDM collaborations. But TARA LOUISE isn’t only a songwriter; she’s also in high demand as a session singer and vocal stylist.  One of Tara’s more prominent early champions was Postmodern Jukebox’s Scott Bradlee, who saw something special in Tara’s submission to his “So You Think You Can Sing” competition. Bradlee decided to produce Tara’s version of N’Sync’s hit “Bye Bye Bye” and Babymetal’s “Gimme Chocolate,” which have since become classics of the PMJ pantheon (and have collectively racked up over six million views on YouTube). Little-known fact: Tara is also a star in Asia, having been crowned champion of the Korean Cultural Center in LA’s ‘1st American K-Pop Singing Contest’ and appearing on Good Morning Korea.

Reflect is a brand new, Electronic release from Polish producer Grsimo and American vocalist Tara Louise. Beautiful melodies, lush harmonies, and stunning vocals round out this powerful two-track EP! If you’re looking for the next big, Bass Music hit, then pick up your copy of Reflect featuring Tara Louise today! Released by ShiftAxis Records.