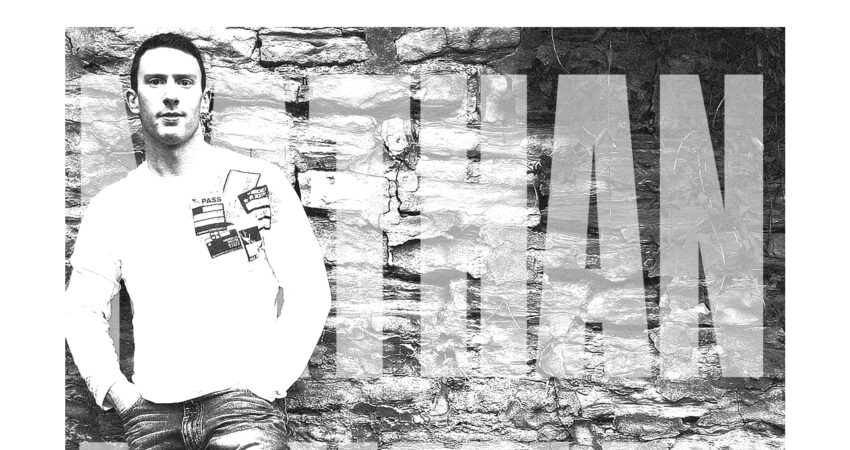 Nathan Brumley started out by winning Embassy Music’s national songwriting contest in 2000 which led to his move from Boise, ID USA to the music mecca of the south Nashville, TN USA. He’s previously had several publishing deals, 3 record deals and has completed 5 studio LPs and 3 EPs.

In addition to that, Nathan is a writer for the Songs Of Love Organization which writes customized songs for kids with terminal illnesses. He has had 3 songs picked up by Warner Brothers Telepictures Music and was the artist of the month with them in March 2009-also the same month that he had a hold with “Grey’s Anatomy.”

Oxygen is a two-track vocal EP from Brazilian EDM producers Stem and Future Nation. It features Oxygen which is an original mix created with Nashville singer, songwriter Nathan Brumley and Rise which was created with Brazilian female vocal sensation Missaka. If you are looking for a complete EP including two influential dance tunes then pick up a copy of Oxygen EP today. Released by ShiftAxis Records.

Mosaic originated from the minds of U.S. producer Dynomyt and Brazilian producer Brunno. The two teamed up with Nashville singer/song writer Nathan Brumely to help convey the words necessary to express the emotion behind the song. Mosaic was originally written for those individuals who have had a troubled past and need words of inspiration. No matter what the reason, we all can identify with hardship and the producers hope this will help those in need find some peace in their lives!

ShiftAxis Records artist VDG teamed up with Nashville singer/songwriter Nathan Brumley to create this Progressive House melodic masterpiece. The entire EP is rounded out by a remix from Canadian native BassTrixx and a Trap remix from Jazer from the United States.