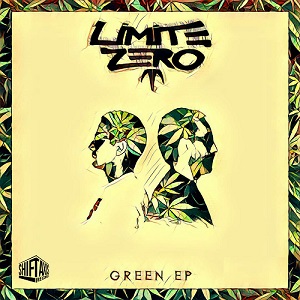 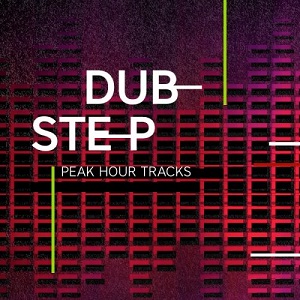 We are proud to announce that our release Green feat. Mehdiman from Spanish Duo Limite Zero has been featured four times on Beatport’s own promotional DJ charts. 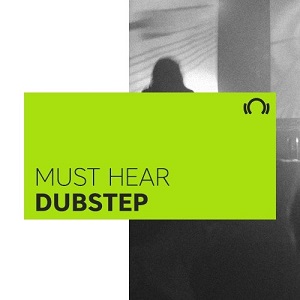 Hell In The Cell Beatport Top 100