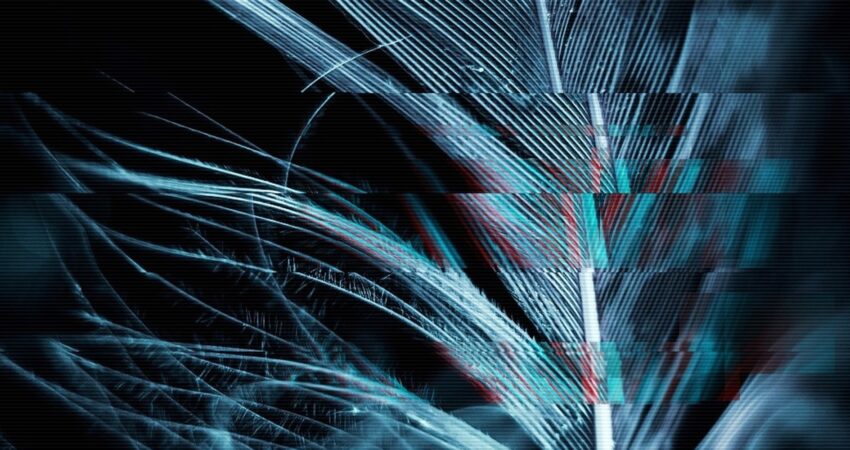 Fate, a Dubstep single release from Vietnamese producer KNo1, pronounced, “Know” – “One,” Fate is his debut release on ShiftAxis Records, and can be characterized as a powerful bass music banger, chalked full of mangled growls, robotic rhythms, and sub blasting basslines. If you are a fan of heavy, melodic Dubstep, then this is the perfect song for you. Released by ShiftAxis Records.